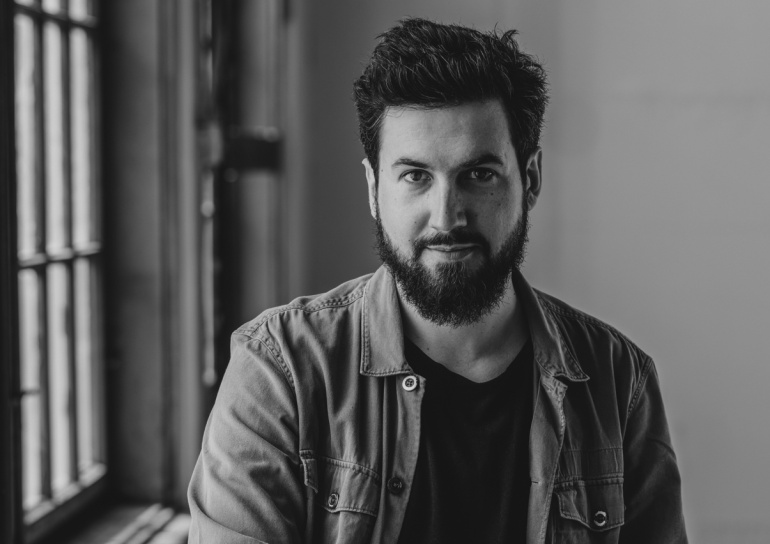 His work focuses on communities that are confronted by the effects of globalization and the climate crisis. In his long-term projects, he aims to raise awareness about the deterioration of our planet and the increasing impact of the climate crisis. He has seen the rising sea levels in Kiribati, the erosion and melting of permafrost in Alaska, and has spent over seven months in Greenland documenting climate effects on the Inuits.

Ciril studied Management at the Faculty of Economics in Ljubljana before moving to London to study photography. He gained an MA in Photojournalism and Documentary Photography at the London College of Communication in 2011.

His awards include the World Press Photo Award in 2021, Leica Oskar Barnack Newcomer Award in 2013, Photo Folio Review Les Rencontres d’Arles winner in 2013, Magnum 30 under 30 in 2015, PDN’30 New and emerging photographers to watch in 2016, and Pictures of the Year International World Understanding Award in 2018.