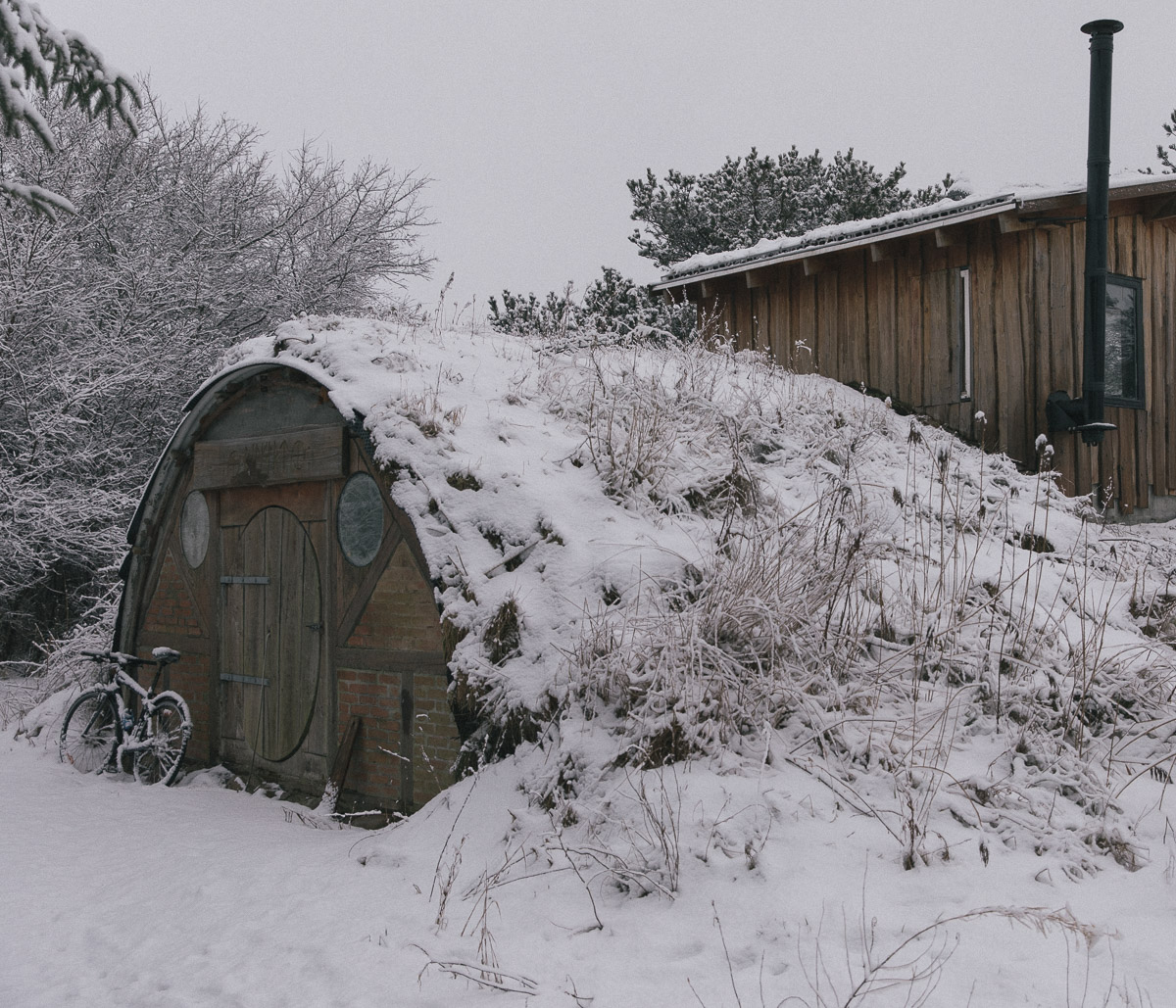 Nicola Lanciotti is an Italian photojournalist currently based in Aarhus, Denmark, where he is completing his studies at the Danish School of Media and Journalism DMJX. Photography came into his life when he was only 20. His personal interest and professional focus are mostly on social, political and cultural issues. Themes that, combined with his curiosity and passion for exploring the world, push him to work on subjects of international interest.

Nicola‘s series The Humming of Swan Wings is a personal project that aims to explore his experience of social isolation as well as one of the other people living in the village of Thylejren in North-West Denmark. The village was founded in 1970 when, after a music festival inspired by Woodstock, some people decided to settle down and spend the harsh Danish winter in tents. Today, the community has around 100 inhabitants, including children.

Nicola said: “Thylejren is a social experiment ruled by direct democracy and based on 3 basic rules: no hard drugs, no violence, no theft. The title comes from the distinctive sound that the mute swan makes when in flight. It is a common bird to be found in Denmark and the sound of its wings filled up the silence of my days.” 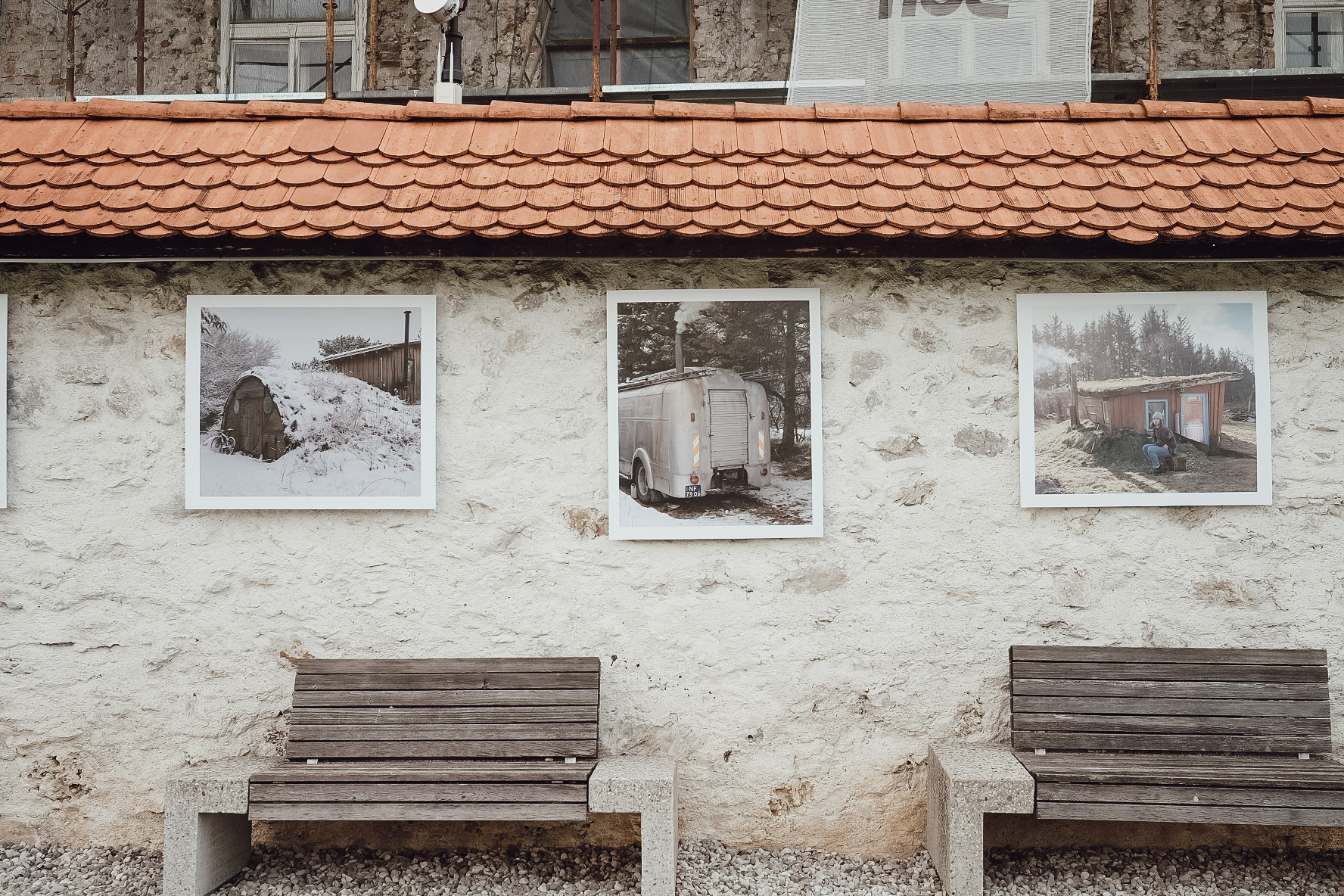 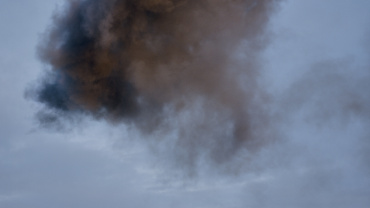 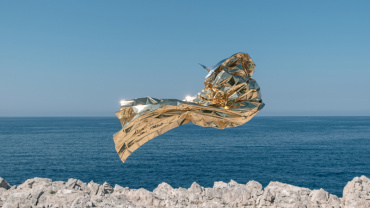 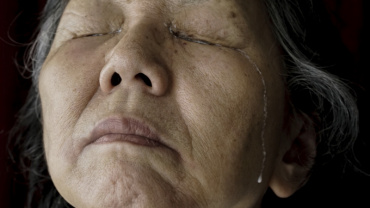