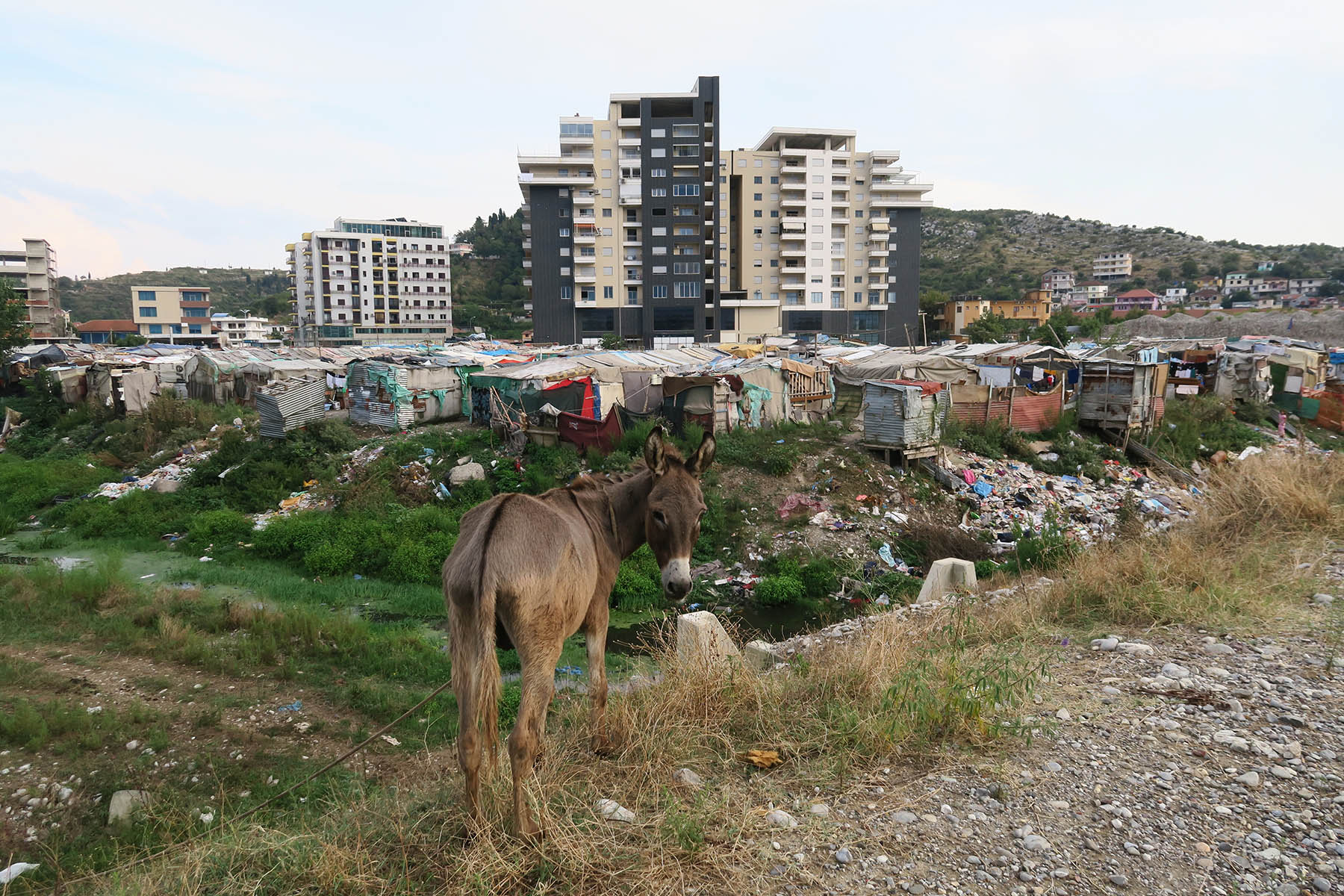 Erjola Zhuka works and lives in Lucca, Italy. She studied Multimedia Arts (three years) and Painting (two years) at the Academy of Fine Arts in Carrara. She obtained a Master’s degree in Photography at the IUAV University of Venice and completed a year of internship at Cimenax Studios in Lucca, where she worked with photographer Massimo Vitali, and in Florence, working with artist Robert Pettena. In July 2020, she published her first book Ode to my Family.

The Kranj Foto Fest received 142 applications from 41 countries in the Open Call on the topic of ISOLATION | FREEDOM. The jury (Barbara Čeferin, Ciril Jazbec, Moritz Neumüller, Klavdij Sluban and Fernanda Prado Verčič) wanted to see stories that were not only related to the isolation caused by lockdowns due to Covid-19 but also manifested a deeper concept of ISOLATION | FREEDOM. 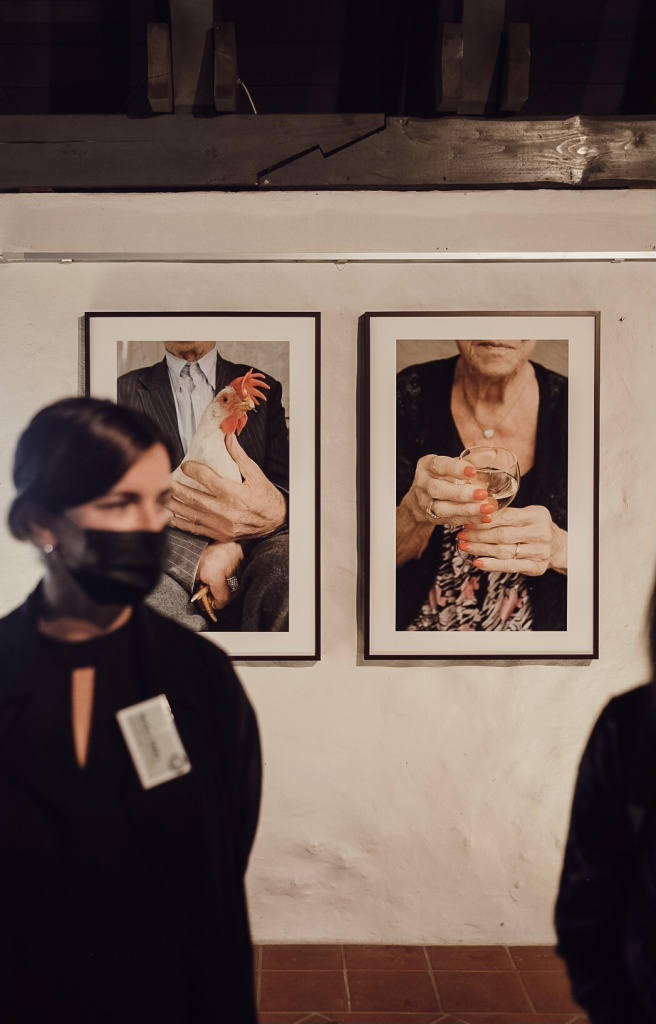 Ode to my Family rises above them all. A photo essay that is free from any strings and prejudice. The freedom of not being ridiculed for showing the banality, the dirty obscenity, the “rituals” of everyday life – which many of us don’t pay attention to. Erjola Zhuka is fearless and we can see that in every single “fragment” of her life. And it is exactly for this reason that this photo series is so genuine.

Ode to my Family: a visual diary that sheds light on the moments in which the lines between private and public environments are blurred and social masks are dropped. Photos of Erjola’s life, captured in Italy (where she has lived since her childhood) and Albania (her country of origin), represent her past and her present, which coexist and nourish each other in a perverse game of symbolic and cultural references.

“No pre-established and prejudicial grid and paradigm, but a technical-visual approach aimed at recording the natural dimension. To fix in time what little spontaneous humanity remains and thus create a visual process that is able to stratify memory, personal and collective. Mine is the last generation that has known the world before and after the internet and for this reason, I feel called to coin a style that can somehow free itself from the pervasive rain of stereotyped images that we all spread through social media. Photographing the obscenity of truth means taking an interest in the world and not interpreting it, where the meaning of obscene is all that ends any glance, any image, any representation.

How do we inhabit a changed world (politically and socio-culturally like Albania and structurally like our global reality today)? What does it mean to be me today compared to 30 years ago? What is a community today in the light of the new social and cultural configurations? These are just some of the questions that arose during my process, which led me to reflect on the sudden challenge launched by the new pandemic configuration to the setting for binary ideologies characteristic of the twentieth century.” Erjola Zhuka. 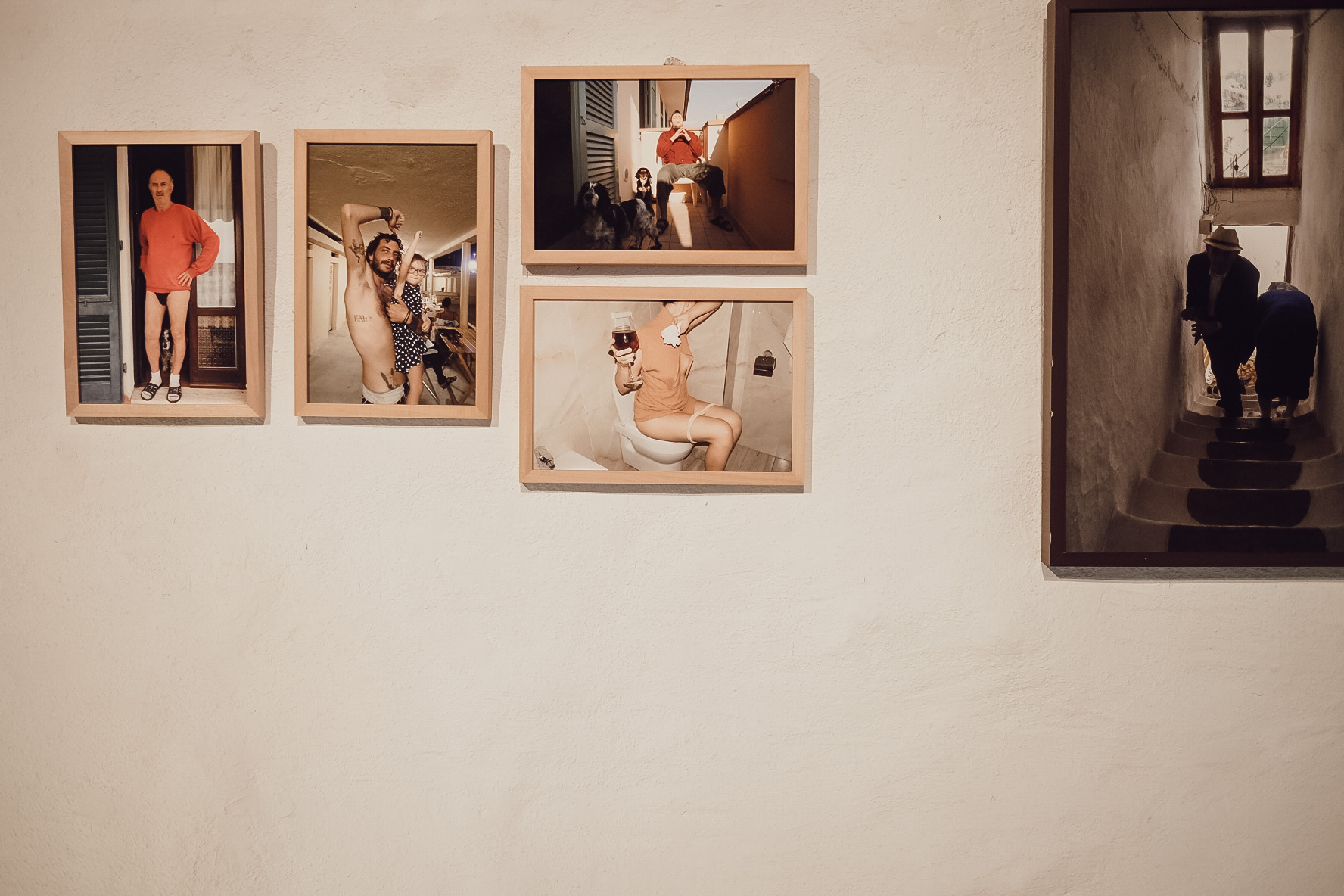 Winner of the 2021 Open Call on the theme Isolation | Freedom

Born inAlbania, 1986Lives inItalySolo Exhibition in the Fest 2021with the series "Ode to my Family", winner of the Open Call 2021VenueŠkrlovecShare 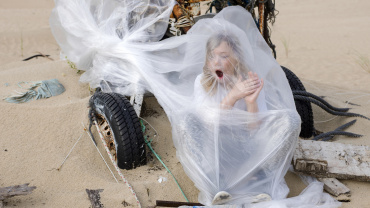 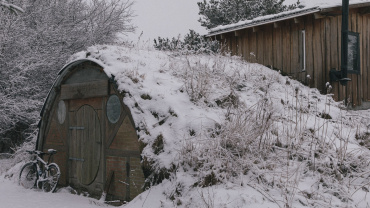 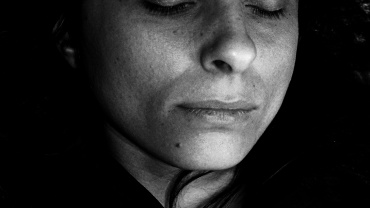