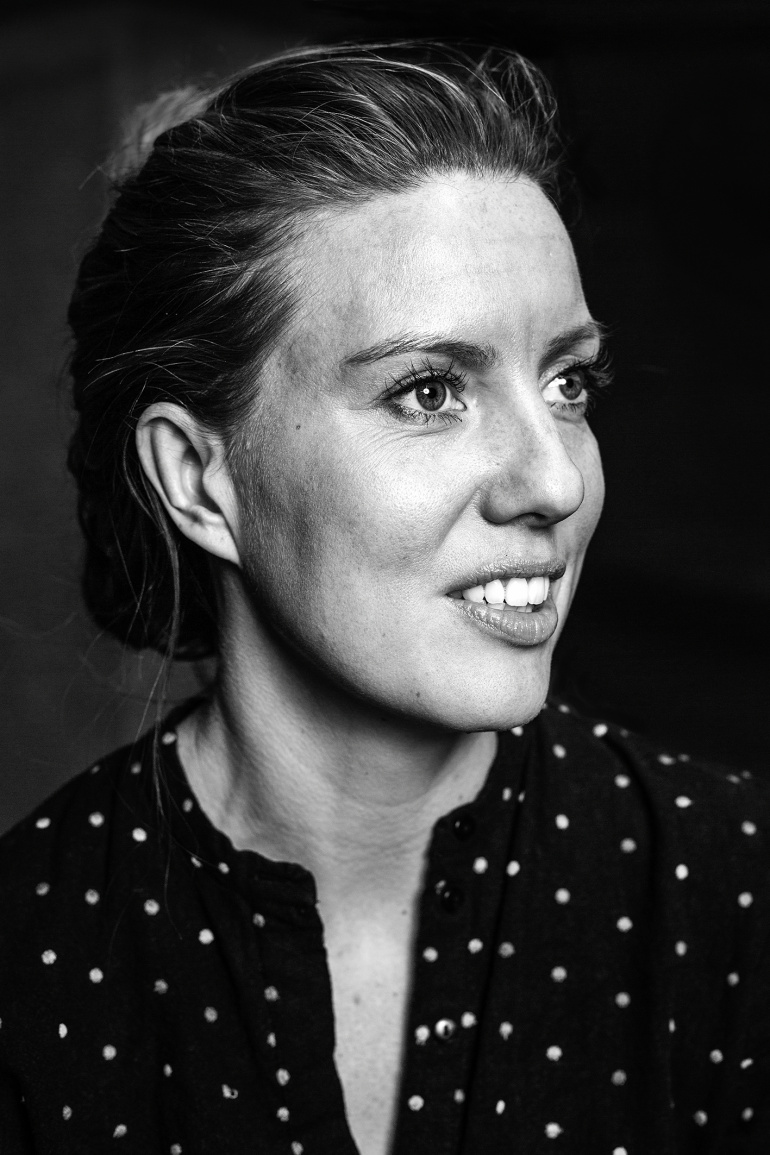 Ilvy Njiokiktjien is an independent photographer and multimedia journalist, working in many parts of the world, with a focus on Africa. As a news and documentary photographer, she covers current affairs and contemporary social issues. Her work has appeared in The New York Times, TIME, Newsweek, Der Spiegel, STERN, Telegraph Magazine and many others. Her pictures have been exhibited in several museums and photo festivals. After working on a story about right-wing organization Kommandokorps in South Africa, she was listed by PDN as one of the “30 New and Emerging Photographers to Watch.” In 2013, Ilvy Njiokiktjien became Photographer of the Nation in The Netherlands. She started her own multimedia company, FROG IN A TENT, together with Dutch Africa correspondent Elles van Gelder.