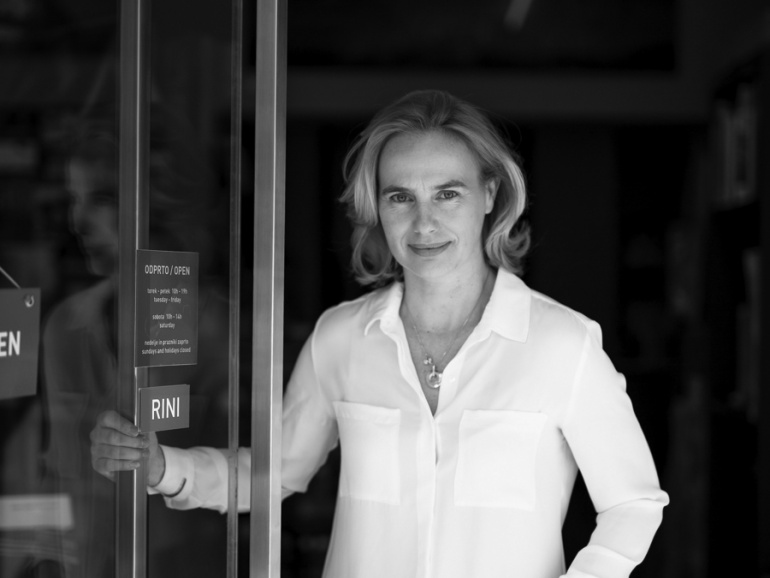 After studying Spanish language and literature and Ethnology at University of Ljubljana, she worked, from 1989 till 1993, as a freelance photojournalist, then as a photographic editor for Slovenian magazine and as a photographer for various Slovenian theatres. Her photographs were published in most Slovenian as well as in some Yugoslav newspapers and magazines.

In the last 18 years, Barbara curated more than 150 exhibitions of Slovenian and foreign artists in Galerija Fotografija as well as in other venues in Slovenia and abroad. In 2014 she also opened a bookshop specialising in photographic arts. In 2018 under her guidance special sector for photobooks called Fotocona started at Slovene Book Fair.