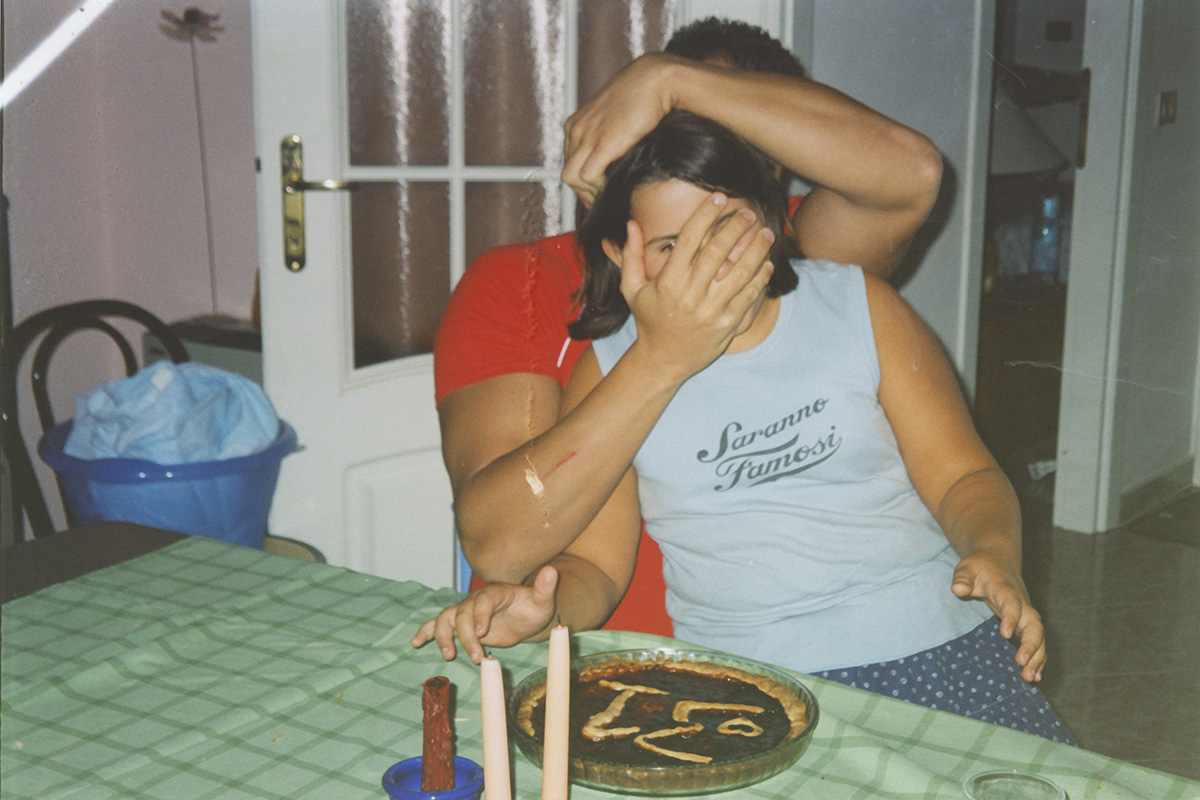 Martina Zanin is the author of I Made Them Run Away, a multi-layered story weaving together family images and photographs with texts written by the artist’s mother.

Fantasizing about a man she was never able to have, her mother wrote thoughts and desires in the diary Letters to a Man I Have Never Had. The poetical and wistful writing, clash with the torn images, of which the mother tore off all her ex-boyfriends, creating objects saturated with anger and loneliness. Every other photo is the artist’s inner reconstruction of feelings and sensations that emerged from the past. Shifting between the different points of view, Martina depicts the recurring complicated triangle relationship between herself, her mother, and the “man”, not constant, mostly represented as an absence in the work.

Martina Zanin graduated with honours in Photography from Istituto Superior di Fotografia in Rome and received a Master’s degree in Contemporary Photography at Istituto Europeo di Design in Madrid. Her artistic practice, linked to her personal experiences, addresses different themes among which memory, relationships, and emotions are central. It uses photography often associated with other media, such as texts, archive material, videos, sounds, thus creating a multi-layered narrative. Her work I Made Them Run Away has been exhibited in different solo shows as well as within other group exhibitions between Italy and Spain, and now it comes to Kranj. 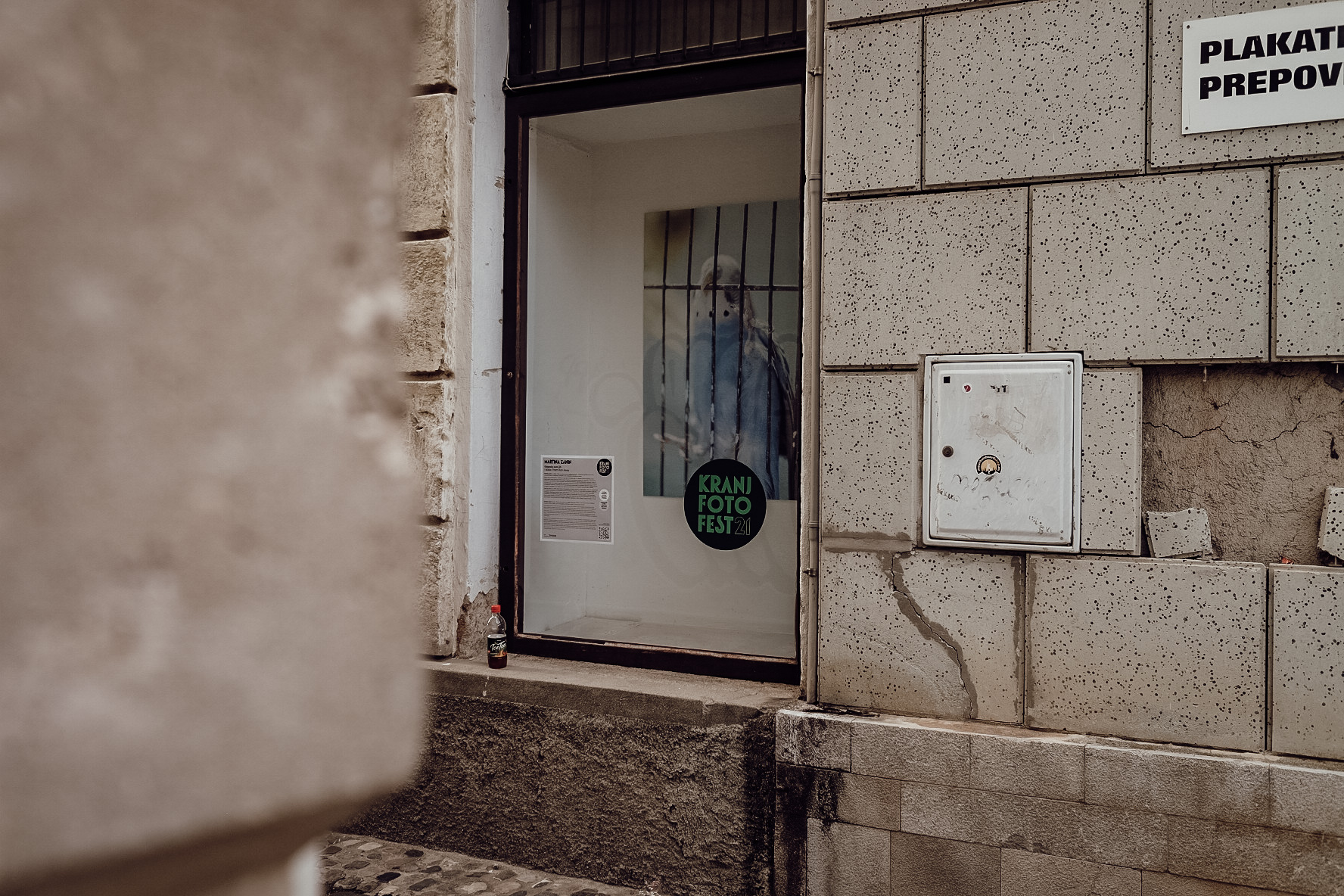 Born inItaly, 1994Lives inItalyGroup Exhibition Open Call 2021with the series "I Made Them Run Away"Venuewindows in the historic center of KranjShare 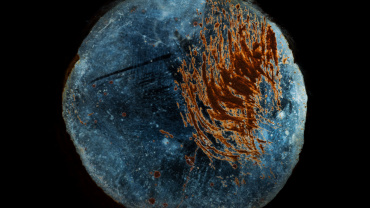 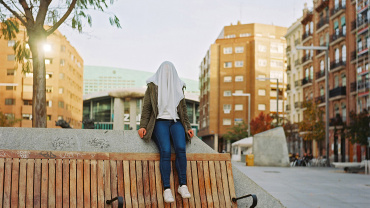 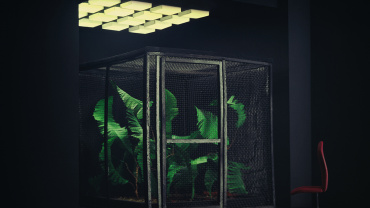