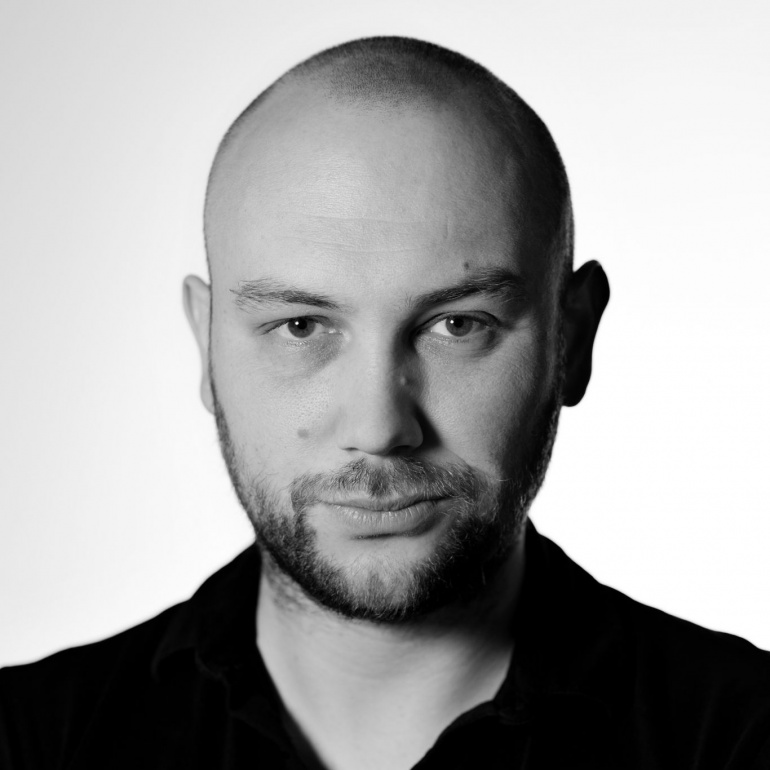 Ziyah Gafić is an award-winning photojournalist and videographer based in Sarajevo focusing on societies locked in a perpetual cycle of violence, and on Muslim communities around the world. He covered major stories in over 50 countries including conflicts in Chechnya, Palestine, Iraq, Lebanon and Afghanistan.